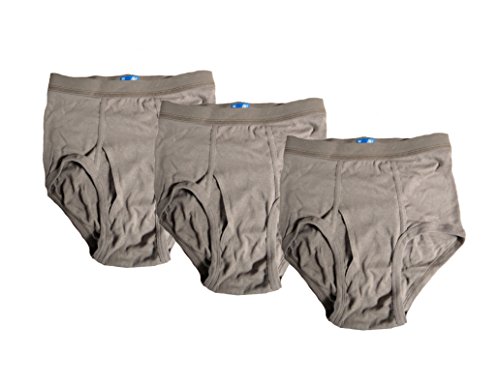 Calvin Klein have created a collection of lines in clothing, footwear, home wear, jewellery and watches as well as make up and fragrances. Showcasing an impressive collection of underwears, swimwears, hoodies and more for men, women and kids, the brand incorporates cutting edge innovation and on-trend designs to deliver a high-quality range.